In addition to data and statistics, the report provides evidence-based prevention recommendations focused on both the general population and children and youth with special health needs. An overview of what the Office of Public Health, Bureau of Family Health and partner organizations are doing to prevent infant and child deaths around the state shows how Louisiana is working to transform many of those recommendations into actions.

Read the report, then share it with your partners! You can find CDR Reports in the Partners for Family Health Data Center and Report Library. 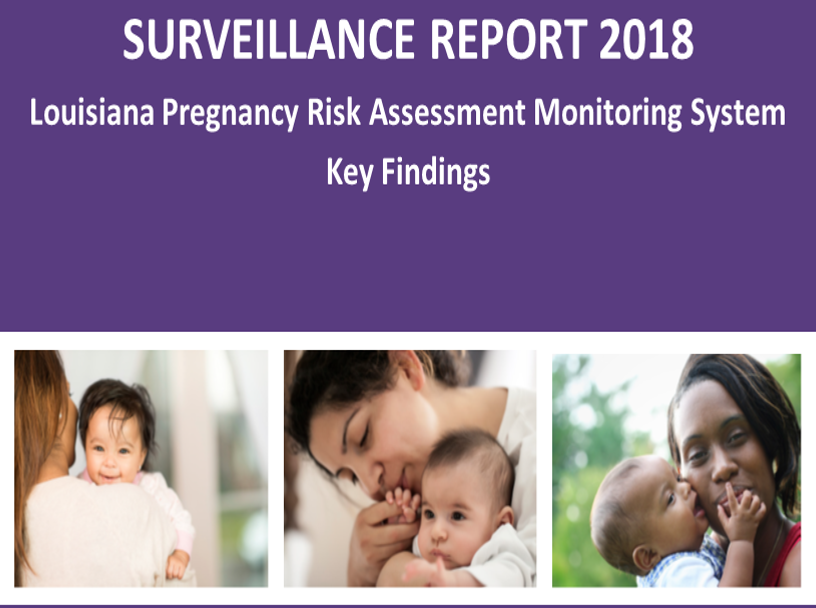